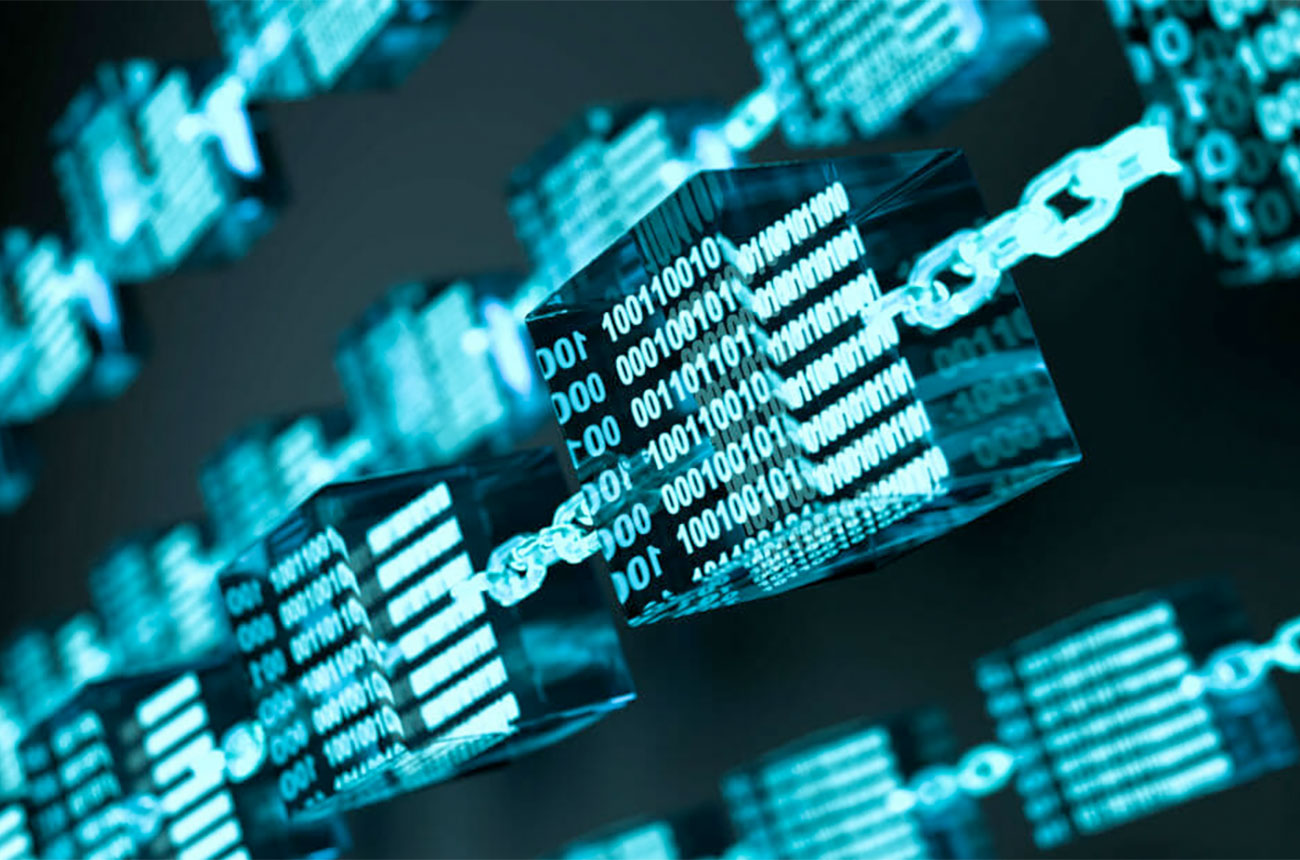 Top Blockchain Trends of 2020 to Watch Out

Blockchain is the internet of value that gives us the ability to not only transmit the information but value in the blink of an eye to anyone anywhere in the world. That's why decade since its launch Blockchain continues to be a hot topic across the globe.

Below are some top Blockchain trends to watch out in the year 2020.

Blockchain alone is just a platform that can host any number and type of applications. The result of Blockchain use along with other emerging technologies like IoT and AI has produced results that are significant and much stronger than anticipated.

According to a survey by Gartner, Blockchain adoption along with IoT adoption is on the rise in the U.S. As nearly 75% of IoT adopters have already adopted Blockchain or are planning to acquire it by the End of 2020.

When it comes to decentralized cryptocurrencies, governments all around the world are showing zero tolerance but they are embracing the blockchain revolution with open arms. The main reason for blockchain adoption among government quarters is that unlike cryptocurrency blockchain can be controlled by the central authority through private blockchain.

Chinese president in Oct 2019 said that China Should 'Seize Opportunity to Adopt Blockchain. Since the 2017 decision by the People's Bank of China, cryptocurrencies exchanges are banned in the country.

Estonia is using blockchain technology to ensure the integrity of government data and systems. Estonian Information Systems Authority (RIA) is providing access to the blockchain network for different government bodies through X-road infrastructure.

The year 2018 was a turning point for blockchain as overhyped projects and get-rich-quick projects were filtered out. In 2019 more mature projects with real-world use cases started coming up like VeChain, Corda, Hyperledger,and Ethereum.

One important factor that showed up over the years is the blockchaintrilemma between security, decentralization, and scalability. It's now getting evident that only those projects will survive that will maintain a decent balance between all these three factors. Bitcoin is secure and decentralize but it has scalability issues, while EOS blockchain is scalable and secure but has an issue of decentralization.

The discussion about blockchain remains incomplete without discussing bitcoin, as they both were born the same day. There is a third bitcoin halving on May 11, 2020, and as evident from the previous halving price of bitcoin will surge after a few months of this event. The Bitcoin halving is the most anticipated cryptocurrency event of 2020.

With increase adoption rate there will be more demand for blockchain experts. Established firms have embraced blockchain and announced initiatives specifically related to the technology. If you are completing your degree this year or looking to learn some new skills in 2020, then blockchain must be in your list of technologies to learn. Linkedin has added blockchain in its top 10 hard skills for the year 2020.

The last but the biggest question is are you ready to seize this opportunity?