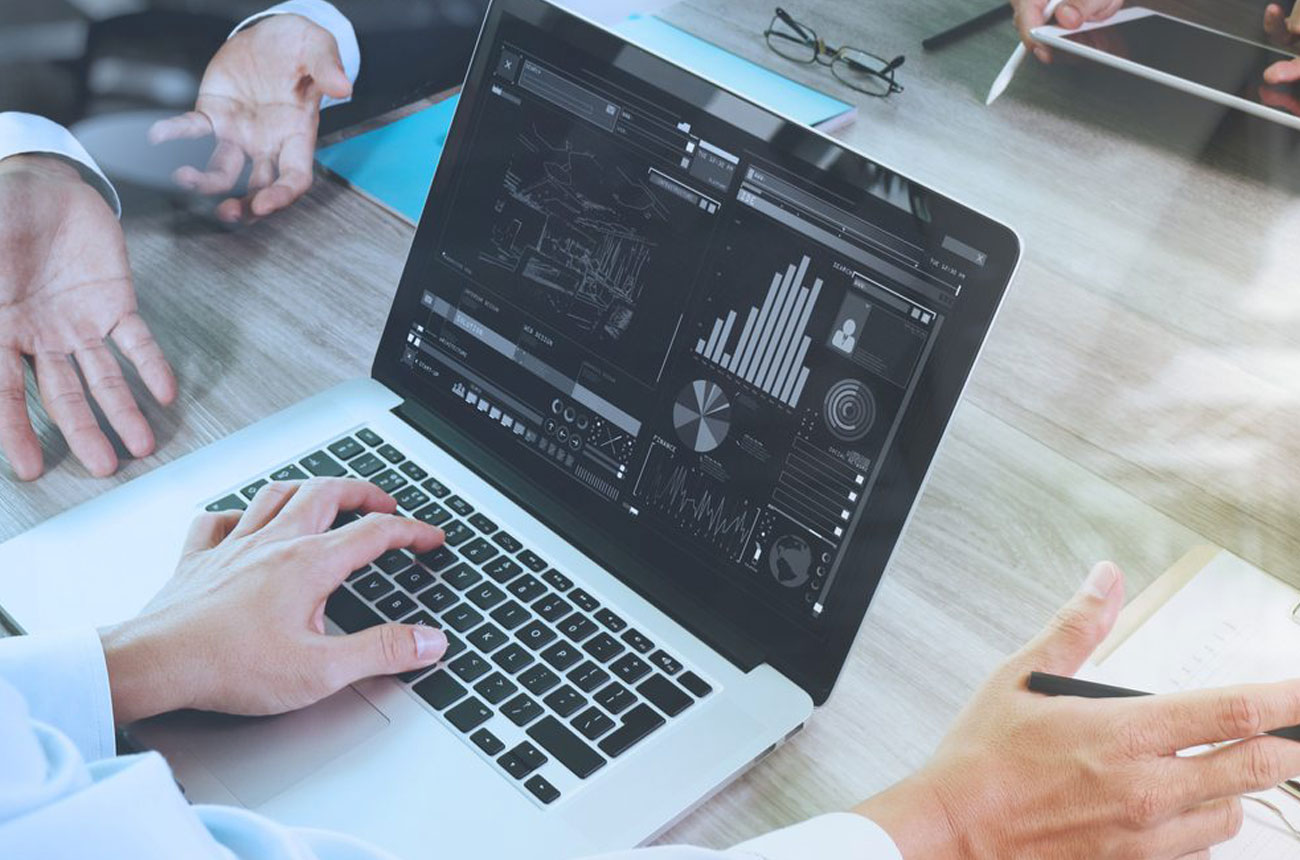 How Does Blockchain Impact Marketing in Current Times?

Apart from cryptocurrency, blockchain has tremendous power to disrupt and solve problems in other sectors, too. One of the most promising area is marketing. The following are few ways how blockchain is contributing to the  marketing space.

The blockchain technology is offering the opportunity to see a truly transparent picture of company investment across the digital supply chain. Seeing the underlying power of blockchain i.e. trust and transparency big corporate are taking it serious. In 2019, a blockchain pilot project was started by the Joint Industry Committee for Web Standards (JICWEBS). The project would evaluate how blockchain, or distributed ledger technology (DLT), could help boost the efficiency and transparency of digital ad buys.

Some of the significant players taking part in the JICWEBS project include Virgin Media, McDonald's, Nestle, and Unilever.

For decades the marketing sector is greatly abused by a middle man that blocks direct links between companies and consumers. It is estimated that nearly half of the online ad spending goes to marketing industry middlemen.

Apple adopted a 'direct to consumer' approach and it worked very well.initially, Apple's sales were driven by big-box electronic retailers. Apple first online store was launched in 1997, the company changed its strategy thereafter and aggressively started expanding its retail stores internationally. The result is Apple today is one of the top tech companies in the world and one big reason is they don't spend too much on the middlemen.

A good working example of this is Steem, a popular blockchain-based rewards platform for publishers to monetize content and grow the community.It's been paying out content creators since June 2016.

For brand marketers, blockchain is able to solve one of the key issue namely, authentication and provenance.Consumers, especially millennials, value this clarity.

Blockchain allows for tamper-proof transparency of every product as it moves through the supply chain. Consumers,especially millennials, value this very much. What that means is that buyers can easily check whether the product is legit or not. This puts tremendous power into the hands of the customer, enhancing their customer experience (CX).Companies such as the Babyghost fashion line are using blockchain, where a clothing collection can be verified on the blockchain through Near Field Communications (NFC).

In 2020, there are many ways in which blockchain can benefit marketing based on surveys on future directions and industry standing in 2019. According to Never Stop Marketing,  there were 22 companies in Sep 2017 that are emerging to disrupt marketing with blockchain technology. By earlier 2018, they were increased to 88. And as of Q1 2019, there are 290. That's a growth of 13x in just 18 months.