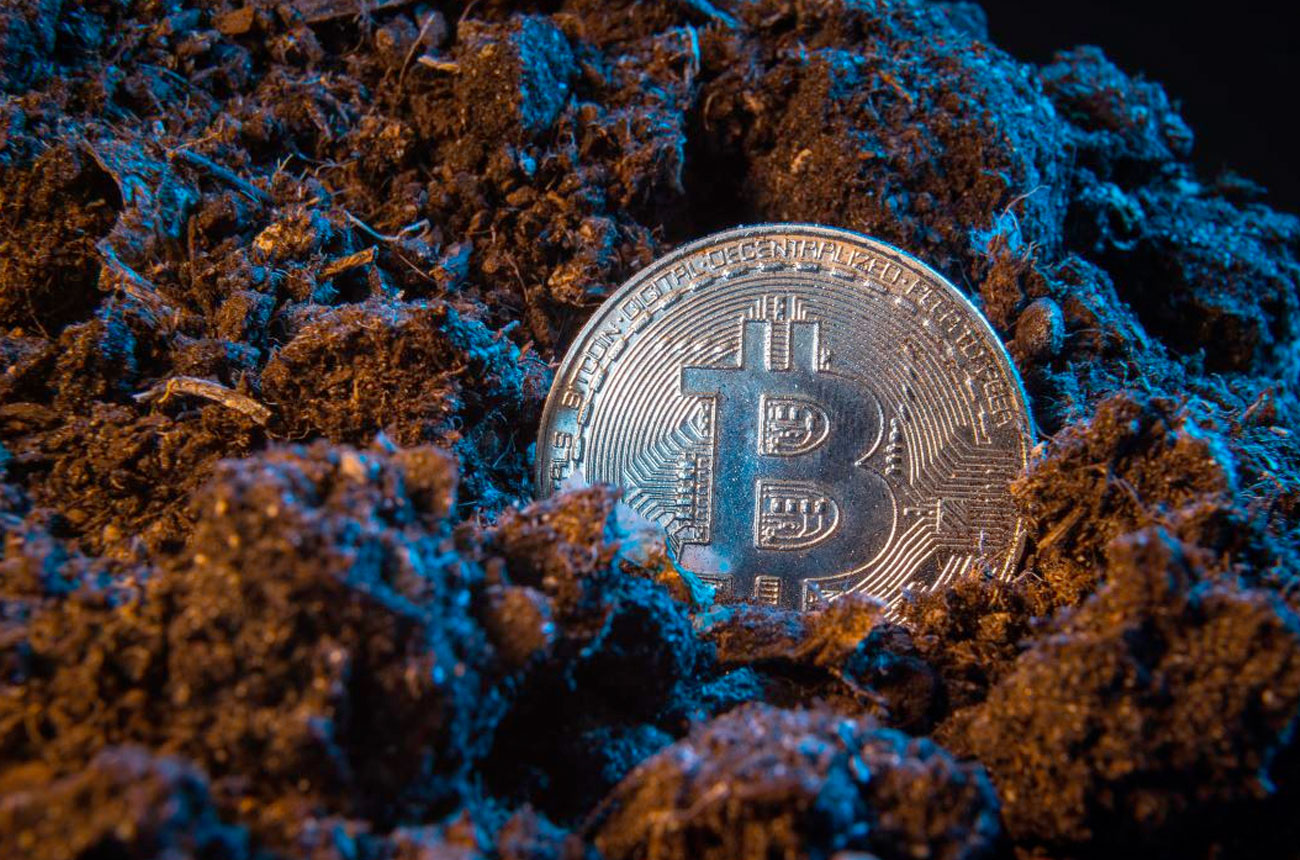 Facts You Must Know About Bitcoin Mining

In the case of fiat currency like the US dollar, there is a central bank that regulates the currency and issues new notes. This process is a bit different in bitcoin since there is no central authority because bitcoin is decentralized. In bitcoin, new coins are generated and transactions are recorded on the blockchain by computers called miners by a process known as Mining.

Miners are thousands of specialized computers in bitcoin network that are racing to solve a complex mathematical problem. The problem is difficult to solve yet its solution is easy to verify. Whoever solves the puzzle first, wins the right to record transactions on a newly generated block after verification and is rewarded with bitcoin for this service. The complexity of the problem is adjusted so it automatically increases itself with available computing power or based on how fast the problem is solved. The first-ever increase in difficulty to mine Bitcoin was recorded on Dec 30, 2009, and since then it's on increase.It is because of this increase in the complexity of the problem the last bitcoin will be generated in 2140. After that, there will be no reward for miners who are maintaining bitcoin blockchain. The protocol that oversees all this mining process is known as Proof-of-Work (PoW).

The reward for Bitcoin mining decreases after a certain time. Initially,(in 2009) reward for mining one block was 50 Bitcoin and at that time it was possible to mine Bitcoin on laptops and local computers. But there were not many miners at that time. On the 28th of November, 2012  reward for mining bitcoin was halved to 25,it was known as the first Bitcoin halving. The second halving event occurred on the 9th of July, 2016, and the reward was lessened to 12.5. The third halving event occurred on the 11th of May, 2020 and now miners are getting 6.25 Bitcoin per block.

On January 3, 2009 Block 0, the Genesis Block, is established at 18:15:05 GMT. The genesis block is the first block mined in Bitcoin blockchain. Every block created after the genesis block will automatically be linked backed to its ancestor block.

It is assumed that the founder of Bitcoin Satoshi Nakamoto mined this Genesis block.

If you are new and want to start Bitcoin mining then you must know that it now requires expensive equipment (like AntMiner) that eats lots of electricity to mine Bitcoin profitably. The days to mine profitably Bitcoin on laptop and computer are gone.

There is also a concept of Bitcoin mining pools, where a group of miners come together and share their processing power to mine Bitcoin and reward is distributed based on processing power one is sharing. On September 18, 2010,the first bitcoin block was mined by a slush pool. Popular Bitcoin-mining pools these days are AntPool, BTC.com, ViaBTC.

You can also hire services of companies like ILLIAR SA, if you need assistance in setting up your own bitcoin mining farm. ILLIAR SA has extensive experience in dealing with Bitcoin Blockchain.