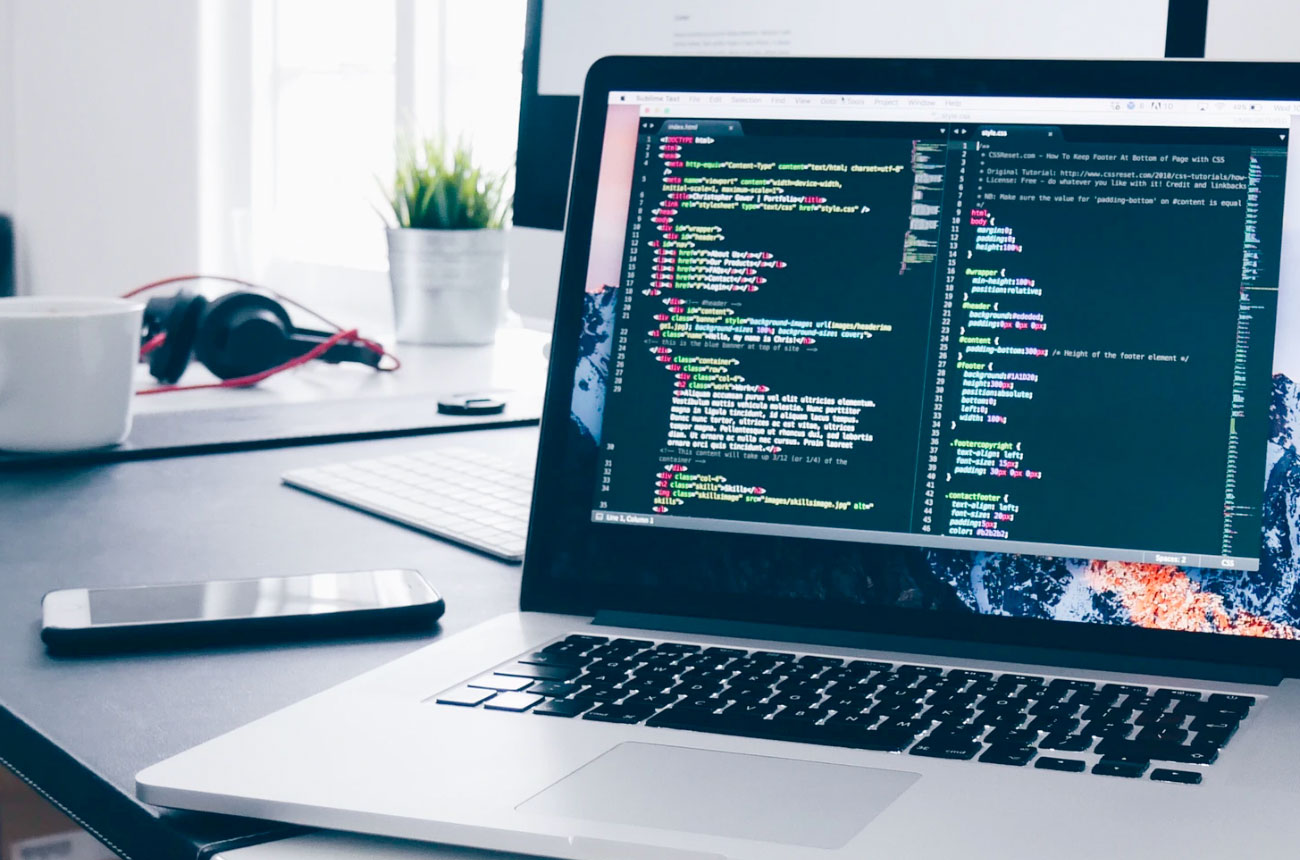 The Era of blockchain started in 2008 when Satoshi Nakamoto proposed his famous whitepaper "Bitcoin: A Peer-to-Peer Electronic Cash System".

Blockchain is shorthand for a whole suite of distributed ledger technologies that can be programmed to record and track anything that has value like financial transactions, medical records, land records and, many more.

Although emerged as backend technology of bitcoin cryptocurrency, it is important to note that cryptocurrency and blockchain are not interchangeable terms.Cryptocurrency is just one application that can be hosted on the blockchain. Ethereum in 2014 proposed the idea that blockchain can also be used to host decentralized applications (DAPPs). Today companies are harnessing the power of blockchain technology for better supply chain management, the security of digital assets, and asset management.

Blockchain stores information in batches called blocks. Blocks are files holding data (say Bitcoin network) permanently. A block records some or all of the most recent data (Bitcoin transactions) that have not yet entered any prior blocks. Thus Block is just like a page of a ledger. These blocks are linked together in a chronological fashion to a continuous line, metaphorically - a chain of blocks. Through this approach blockchain is revolutionizing the way data was tracked and stored.

The reason why Blockchain is also known as distributed ledger technology is that a complete ledger is not only stored on one single computer rather its distributed across hundreds or thousands of computers. Blockchain protocol makes sure that every computer has the same copy of ledger and changes are communicated to every node. Once information is recorded on a block it can't be altered or forged. Since forging a record means forging it on every computer.That's why blockchain is known for bringing trust to the data.

Blockchain is Decentralized and Distributed.

But this brings an important question that how data is written on the blockchain? In Bitcoin blockchain, thousands of computers are contesting to solve a complex crypto problem. Whoever solves the problem first, shares the result with other nodes and after another node validates his result that node wins the right to add data to the next block in the blockchain. In bitcoin blockchain, this process is known as Proof-of-Work.

There are three different types of Blockchains.